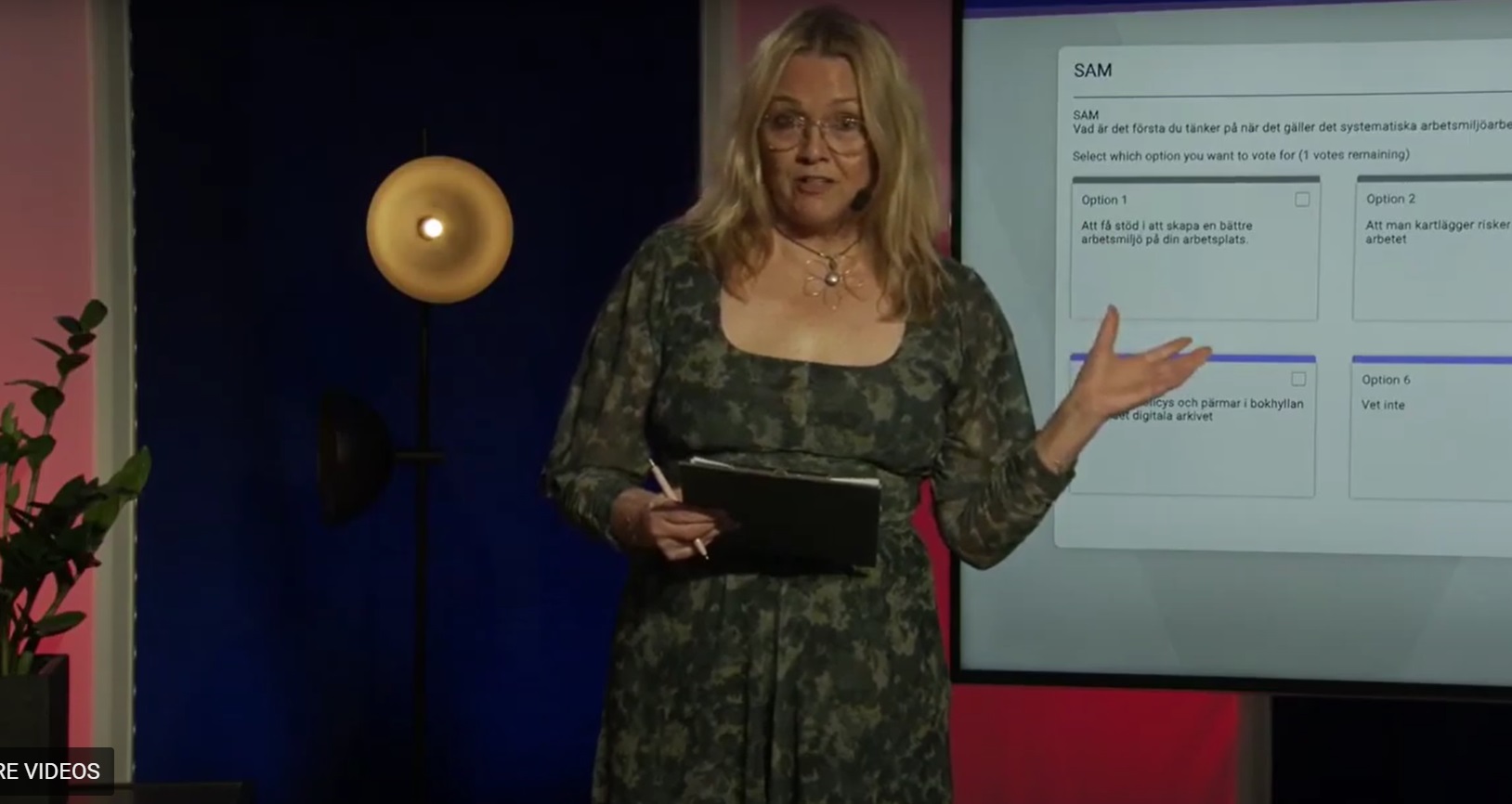 500 researchers and other actors in work environment and health participated in the full day, where the event was moderated by Ellinor Persson and interaction in real-riding was carried out via Vocean. Three issues via qr code in the live broadcast as well as proposals for research projects both before, during and after the event and an evaluation were carried out. During four hours, 50% of participants responded and 35 ideas for research and 180 responses to evaluation were received. Report was ready after the event and could be sent to the participants immediately. And that the evaluation was reported to respondents directly in real time.

Users during the day commented on Vocean;

“Voting and interactive made me more engaged”

“Nice variety and nice layout! Good that there were interactive elements!”

“Successful event, especially considering it was via the web. Glad you involved the viewers as well.”

“Movies and interactive features! Good that the researchers do not have PP presentations but present in dialogue with the moderator!”

“That We as participants were allowed to be active through voting” 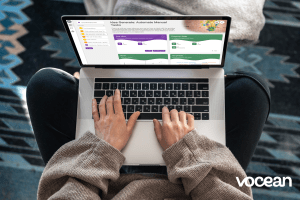 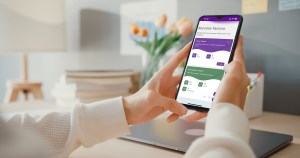 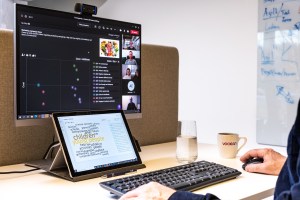